SLumpEd is a wad/lump management tool for Doom. It was written as a successor to SWad, which was a very basic lump management program written in VB. It has since been entirely superseded by SLADE 3, which does everything SLumpEd does and a lot more, and is still regularly updated. SLumpEd was originally named just 'SLump', however after v0.1 I had to change the name because there was already another Doom tool called SLump.

Compared to other lump management programs around at the time it was released, SLumpEd had the advantage of having a tabbed interface, allowing multiple wads to be open at once, and lumps copied/pasted between them. It also addressed various grievances I (and many others) had with XWE, the most used lump manager at the time.

While it was written with cross-platform compatibility in mind, I never really got it to compile in anything but Windows, though it probably could have been ported to Linux/OSX with little effort. The SLumpEd website (in all its neon glory... what was I thinking?) can be found here. I have also put the source code up on GitHub for archival purposes. 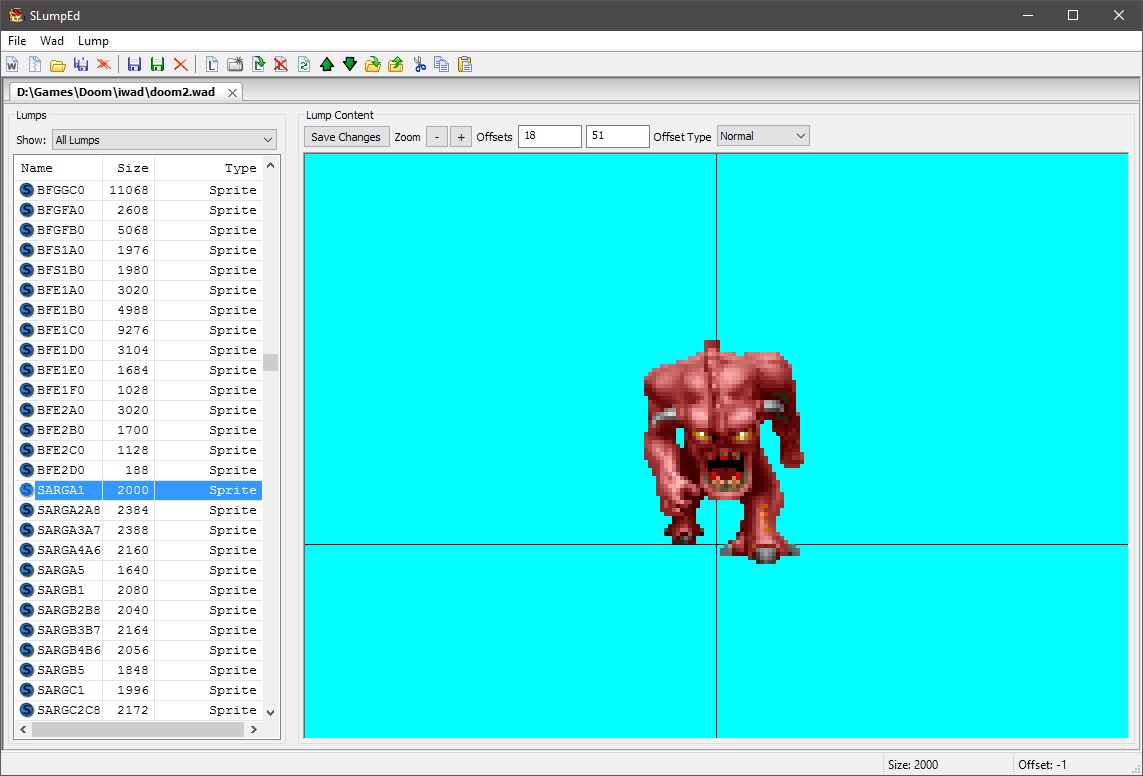 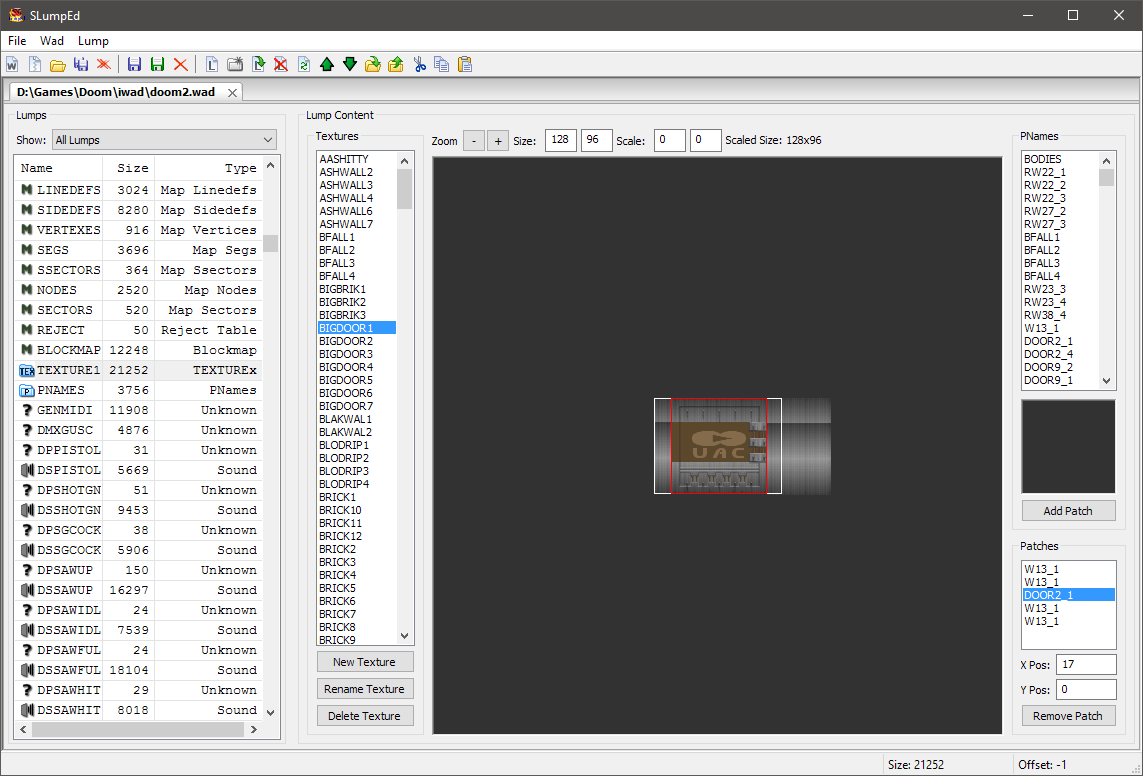 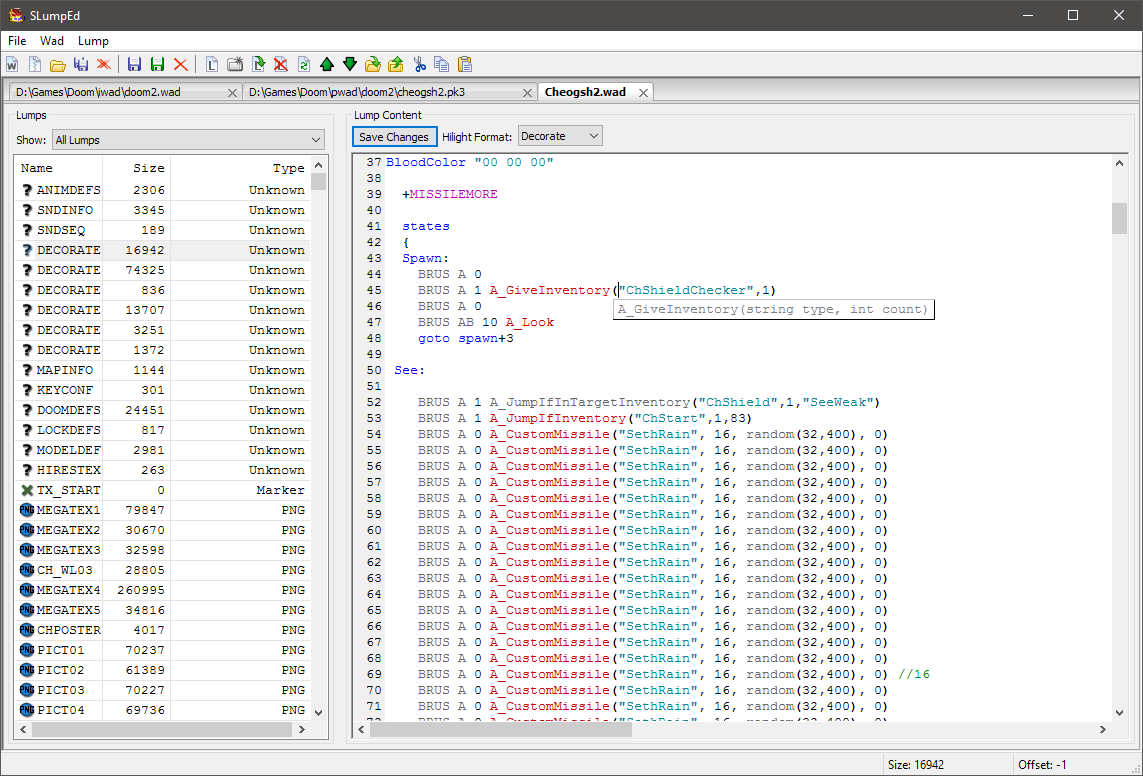